What Is Preprocessor And Its Types ? 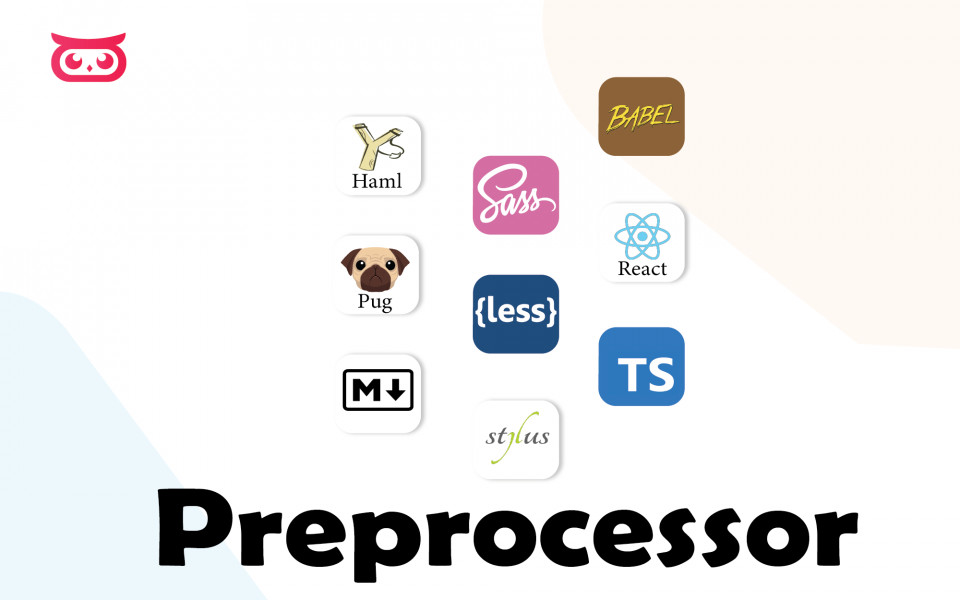 What Is Preprocessor And Its Types ?

Firstly preprocessors will compile the whole code which includes variables, operators, interpolation, removing the comments,nesting, mixins and many other usable assets. It will make easy to understand  make more readable and use of repetition and it also reduce the time to maintain the code.

Haml is a markup language that’s used to simply describe the code of HTML in any web document without the use of inline code.

Pug is powerful templating engine for node.js and the browser.

It compiles to HTML and has a simplified syntax, which can make you more productive and your code more readable.

Slim is a Ruby template language whose goal is reduce the syntax to the essential parts without becoming cryptic. Slim will strive to maintain simplicity, but not everyone's definition of a readable syntax is the same.

Less which stands for Leaner Style Sheets is a backwards-compatible language extension for CSS.

Sass is the most mature, stable, and powerful professional grade CSS extension language in the world.

Sass is the most mature, stable, and powerful professional grade CSS extension language in the world.

Stylus is a revolutionary new language, providing an efficient, dynamic, and expressive way to generate CSS. Supporting both an indented syntax and regular CSS style.

TypeScript is a strongly typed programming language that builds on JavaScript, giving you better tooling at any scale.

Babel is a toolchain that is mainly used to convert ECMAScript 2015+ code into a backwards compatible version of JavaScript in current and older browsers or environments.

LiveScript is a language which compiles to JavaScript. It has a straightforward mapping to JavaScript and allows you to write expressive code devoid of repetitive boilerplate. it also has many improvements for object oriented and imperative programming. 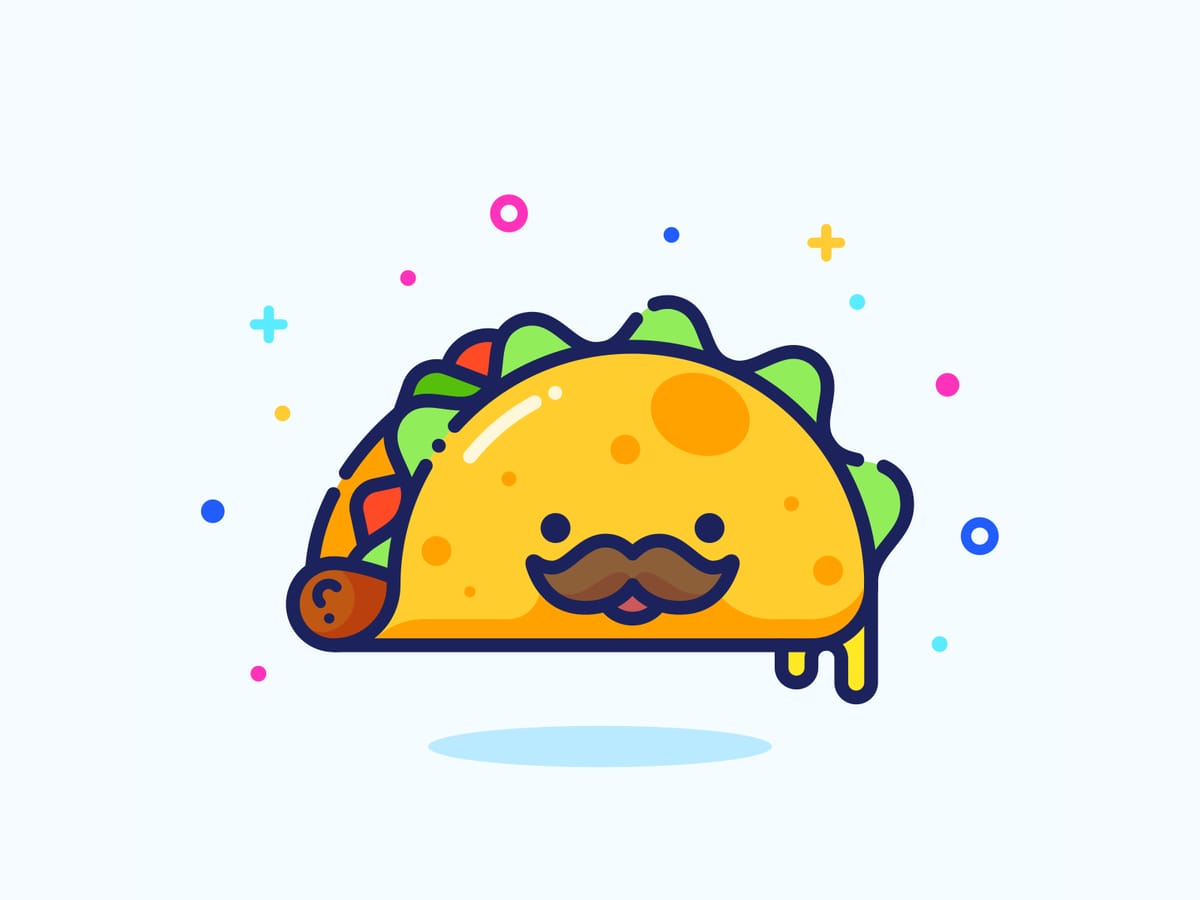 JsFeed Is An Creative Community for Coder & Designer to showcase your skill to the world.

Add your feedback for Shuka Design’s project by signing in or signing up.